If you don’t follow me on Instagram (which you totally should) I posted a little poll last Thursday with some of my favorite Met Gala looks and asked which one you wanted to see me recreate and Gigi Hadid won by a landslide.

I will admit that this makeup look was a bit harder to recreate than I imagined. Mainly because I felt like I didn’t have the right type of purple shade and had to mix a few different eyeshadows. I also pulled shadows from a few different palettes. But lets get to it!

Now here is a picture of Gigi from the Met Gala. Patrick Ta did her makeup for Maybelline and used the new Soda Pop palette that will be coming out this fall. 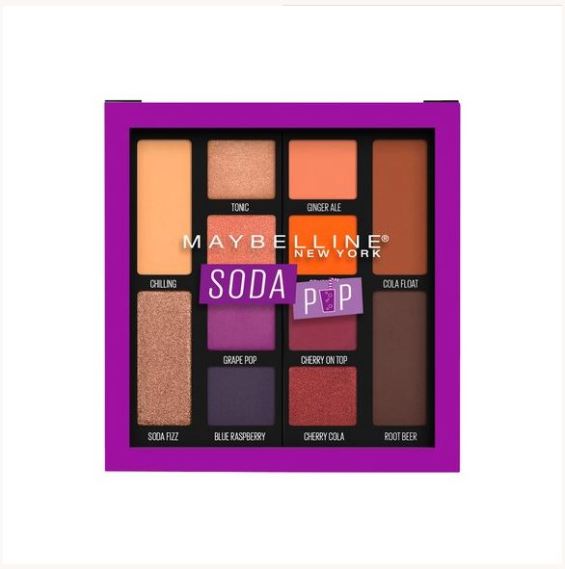 To start off I used my Tarte Tartiest palette and the shades Chic and Bold just to add a bit of depth to my crease. 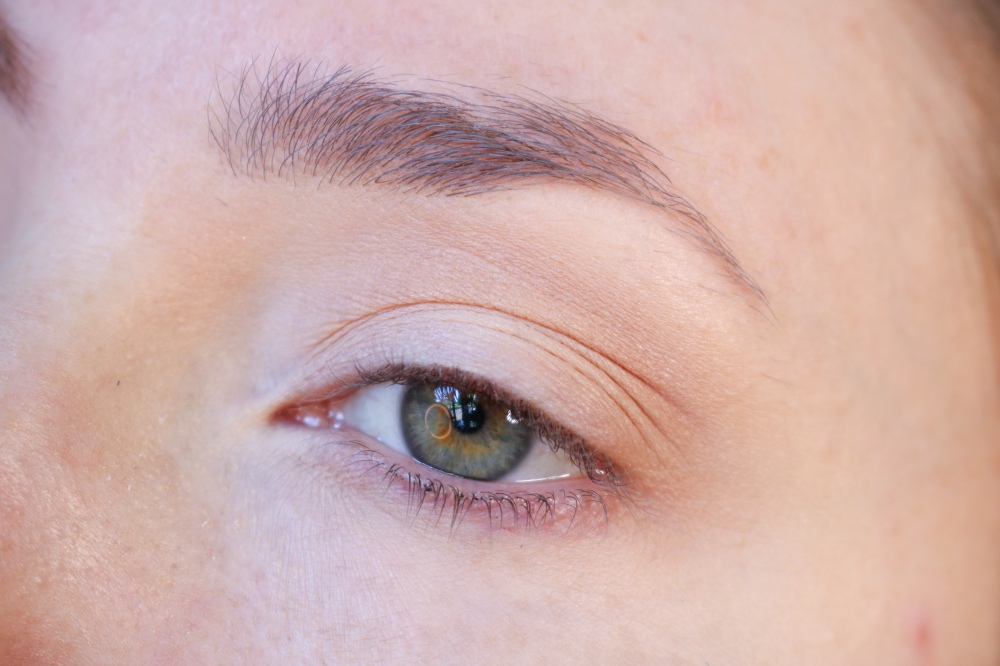 From the same palette I used No Filter and Drama on the inner and outer corners.

This time I dipped into my Covergirl Jewels palette into the purple shade and just dabbed that on top of the pencil and it gave me the umpf I needed for the purple. I also used another Laura Mercier eye pencil in the shade Moonlight for the champagne/taupey metallic shade in the center of the lid.

I dragged the purple shade from the Covergirl palette along the lower lashline and used Moonlight on the inner third. At this point I was feeling good about this look. 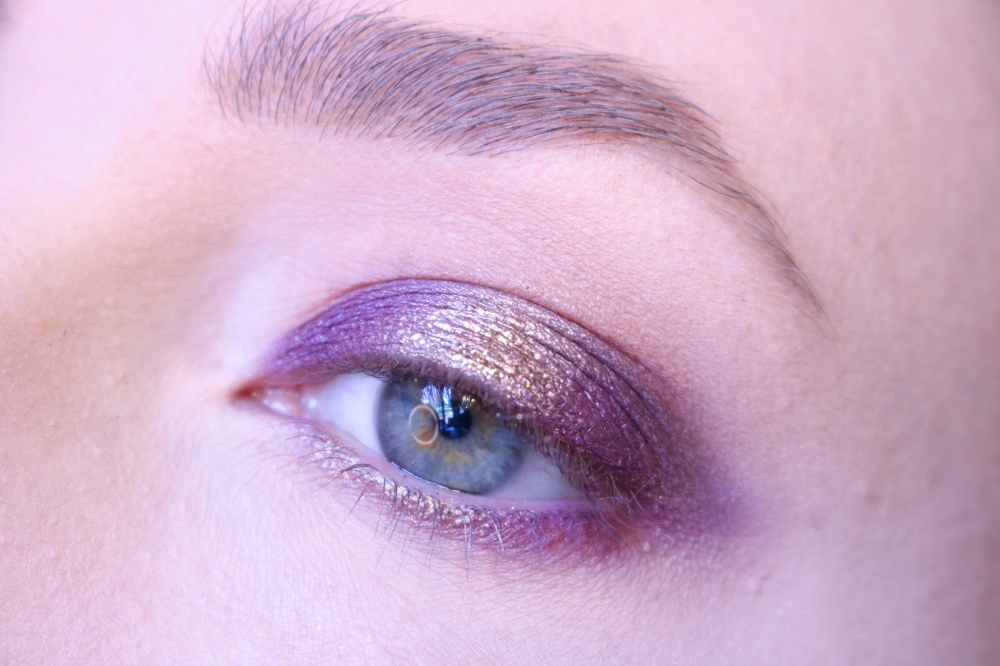 Next I added the glitter. Gigi had this glitter line/squiggle that ran through her eye. I used an older Revlon glitter liner that I had in the shade Topaz Twinkle. Her liner wasn’t too gold and not too light.

Next I added a bit of liner and lashes to match the lashes that she had on as well. These are the Sephora Collection lashes in Quill. I really like these lashes they are easy to apply and comfortable. 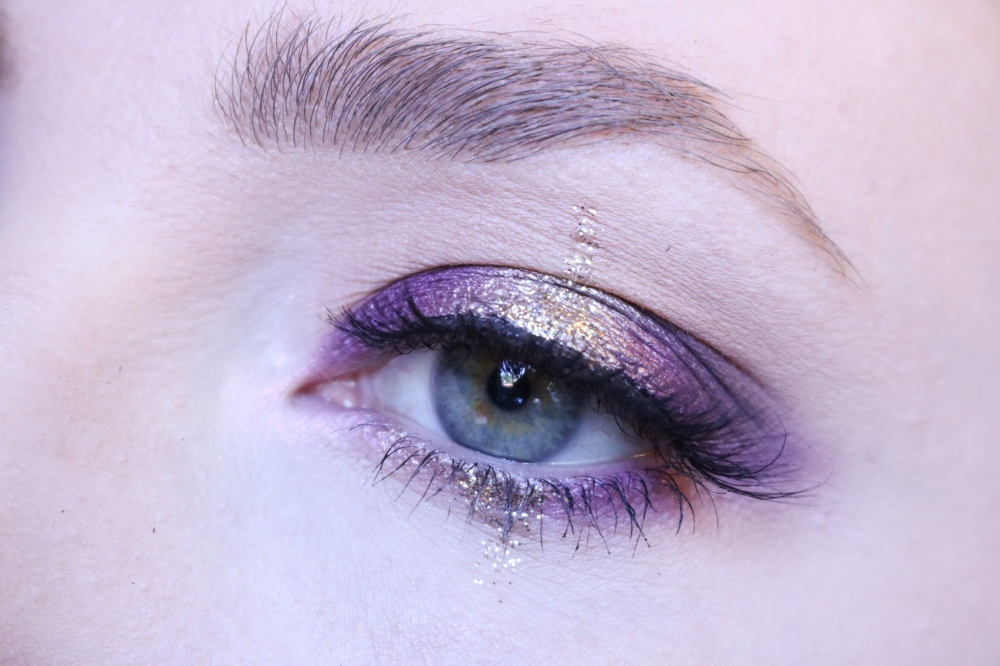 That’s about it! This look took me a bit of time but I’m pretty happy with how it came out! With the exception of the glitter liner I think the look is really pretty and could be great for a night out or a date.

I finished off the look by keeping the rest of my face pretty neutral like Gigi did and wore a nude-ish lip. 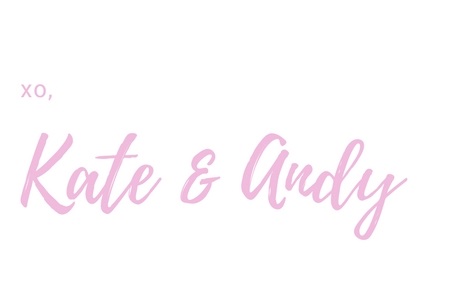